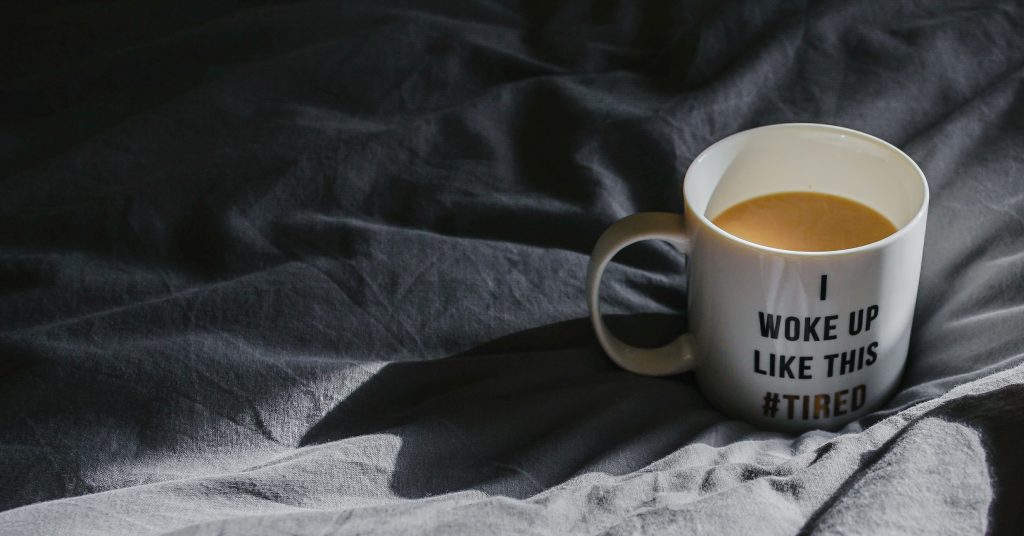 Tara Gardner, a freelance writer and editor covering all things lifestyle for Glam.com, recently wrote about her experience learning and practicing the Transcendental Meditation technique. There are so many meditation practices to choose from these days that it’s helpful to hear stories like Tara’s. She takes us from her first impressions of the TM technique, through her instruction, and positive experience afterwards. Below are excerpts from her insightful article.

“It hit me, quite literally, after endless months of going to sleep wired, waking up tired, and spending my days drifting through a murky brain fog. I stepped out onto the Chicago streets one morning, absentmindedly looking in the British direction, and got clipped by a car. Something had to give.

Living in a new city and forging a new career as a freelance editor with a bazillion deadlines, I didn’t really give my head time to acclimatize. I just jumped right in and expected my brain and body to follow behind. To alleviate the low energy, I dosed myself on coffee and copious amounts of Diet Coke, riding the caffeine highs until the crashes became too much. After the car accident, I realized that I needed to find a way to give my head a break from the cranial quicksand of daily life. So, like any editor, I hit the trends — from cleanses to self-care — hard. Then, I tried elimination diets. I felt better physically, but the mental cloud still hadn’t cleared. (And, no, it wasn’t jet-lag, as many suggested; I’d been in the U.S. for six months at that point.)

Back in London, I had done several mindfulness meditation courses. I always felt a little superficially smug about doing them, too — like you do after you’ve just finished a three-day juice cleanse and everyone in the office is asking you how amazing you feel, but secretly all it made you want to do is eat a bucket of fried chicken. Truth was, I never actually noticed a huge shift in anything. Perhaps I wasn’t doing it properly. Perhaps my brain was immune to it. Perhaps (and most likely) I was sleeping through it. Obviously, mindfulness works for a lot of people, and I’m not saying it isn’t a method worth trying — we’re all wired differently. In fact, it’s one of the most popular forms of meditation, really hitting the mainstream in recent years thanks to a multitude of apps and YouTube videos.

But the main sticking point for me was its rigidity. Clear your mind. Clear the thoughts of clearing your mind. Self-observe but don’t think about those observations as you meditate. Focus on your breathing, but don’t think thoughts about your breathing. It all felt too, well, mindful. That said, I did enjoy the fact that it helped me be more present in my daily life, to take a moment, breathe and notice the more mundane daily activities, rather than rushing through every moment thinking about dinner, my next Instagram post, or a fight on The Real Housewives.

However, this practice didn’t travel with me to Chicago. I readily gave myself excuses, which I mindfully accepted: “I’m too busy teaching my cat to sit to take 12 minutes for meditation,” I would tell myself. It wasn’t until I started getting dragged down the rabbit hole of Twin Peaks season three (episode 8 anyone?) that I found myself looking up David Lynch interviews for clues as to what the heck was actually going on. I stumbled upon a video of him talking about Transcendental Meditation, or TM as it’s commonly called.” 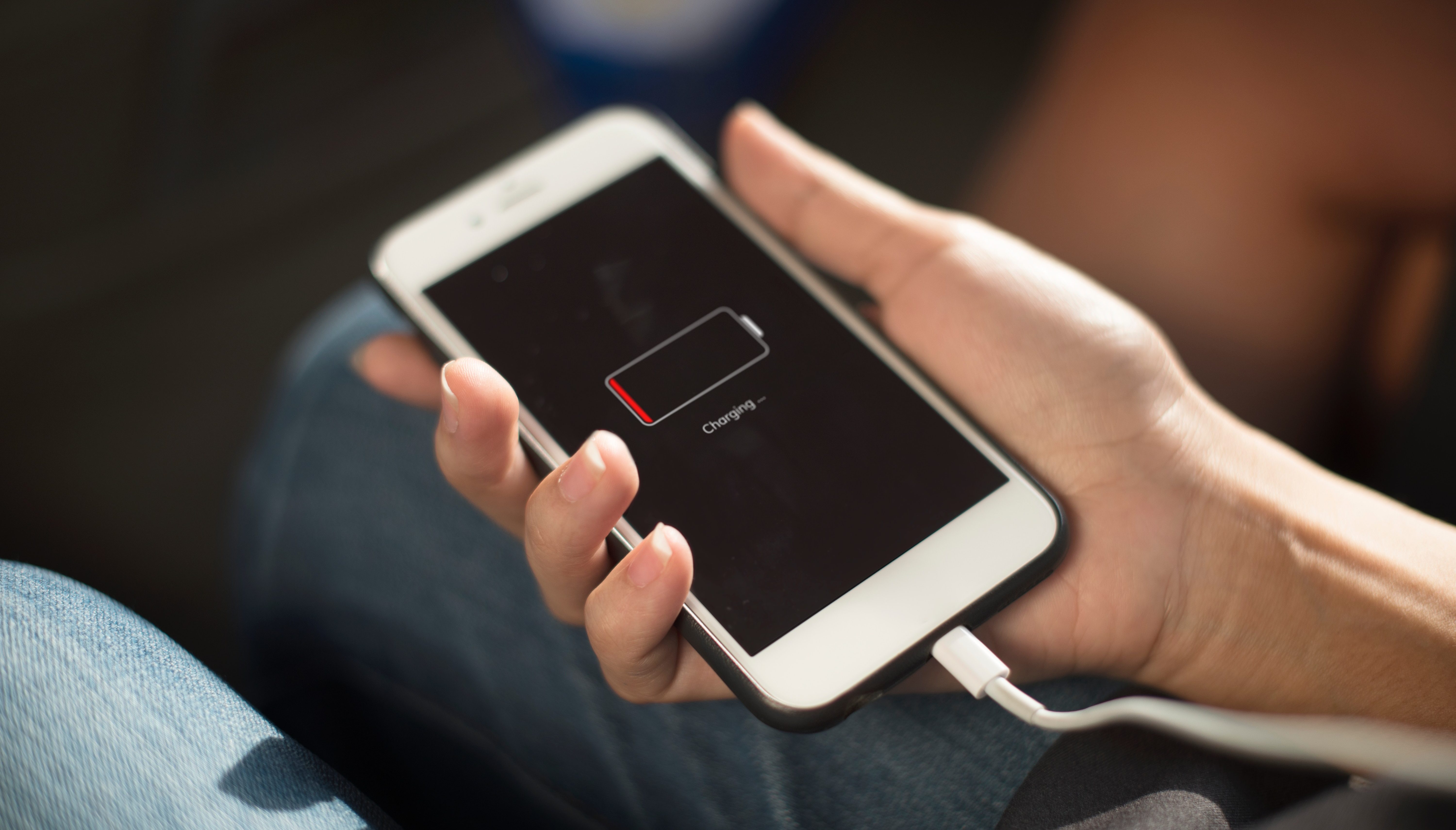 “Unlike mindfulness or other meditations, it’s not about trying to empty the mind or monitor thoughts. In fact, concentration or trying to control thoughts couldn’t be further from the practice, making it ideal for a brain full of jumping beans like mine. What TM is at its core is getting to a place of deep relaxation, deeper than any other meditation practice, to the point where it doesn’t matter what you’re thinking about or if you’re having thoughts at all.

With the thick soup of emotions, activities, actions, and lack of sleep that makes up modern life, many of us find ourselves in a constant state of stress — whether we realize it or not. Our fight or flight responses are jacked up, leaving us in a pickle of confused cortisols and befuddled coping mechanisms, which really just mask the inner noise. This is where TM practice can really help, putting the body into a deep, regular state of relaxation, in which to heal and restore.”

“Quite aside from stereotypical views of sitting cross-legged or lotus with a straight back and Om position, you’re encouraged to find a comfortable spot to sit and relax into the meditation. Sitting for 20 minutes while repeating the mantra, you’ll find that over time everything just slows down, breathing becomes deep but quiet, and the mantra starts to fade to the back of your mind, while thoughts that were whizzing around at the forefront kind of just drift away. 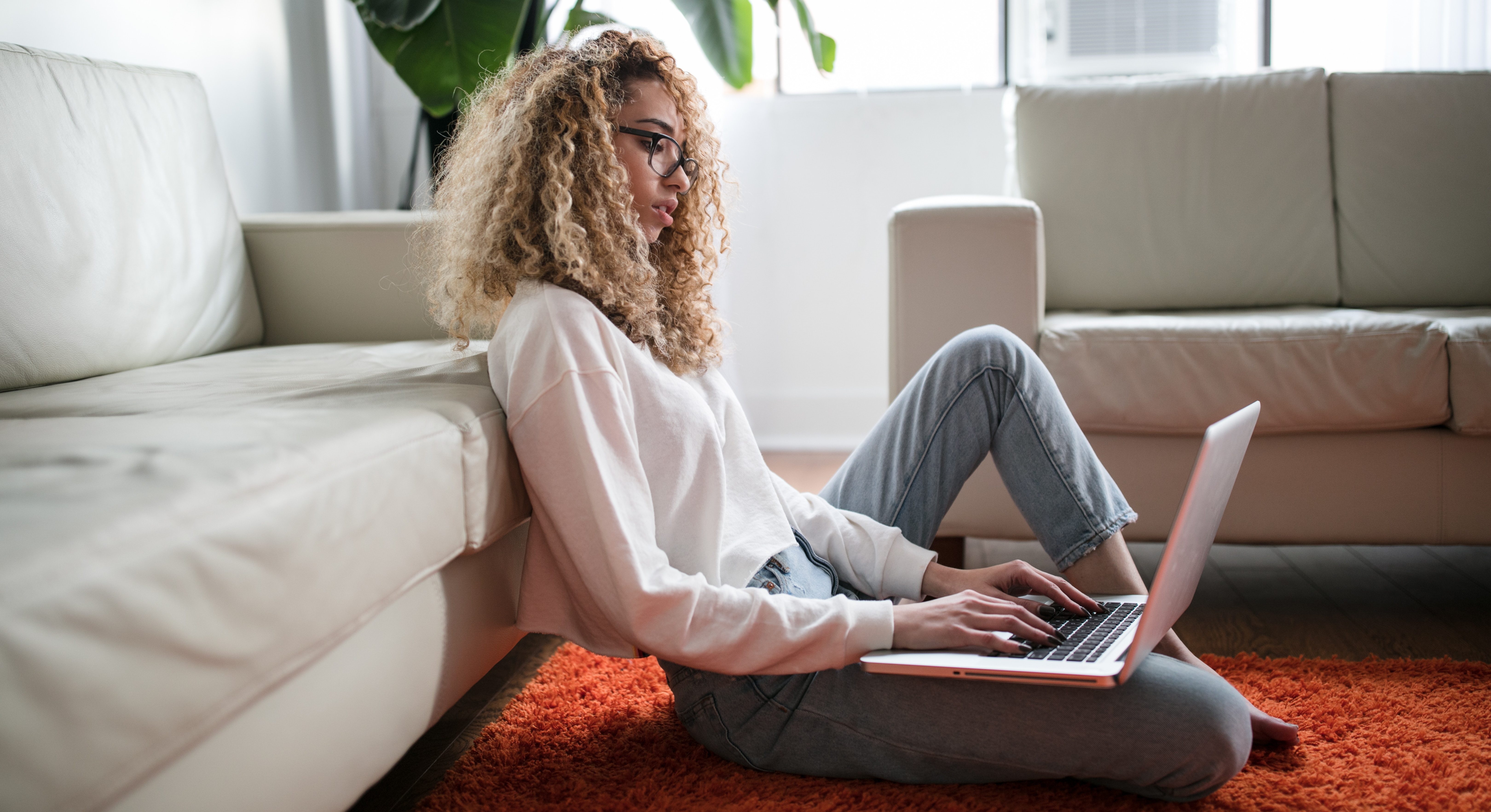 I can honestly say, it’s a feeling quite like no other. After my first round of Transcendental Meditation mantras, it felt like I woke up out of a trance. The more I started practicing — with the four-session TM course and then on my own twice a day — the deeper I was lulled by its resulting calmness. I’ll admit that I was at first daunted by the idea that I’d need to do this twice a day, for 20 minutes each, but once the practice started, it actually became like a treat I’d look forward to, totally the opposite of previous meditations. I mean who wouldn’t want to escape Twitter shouting matches, Facebook political fights, and the constant ping of work emails for a deep, serene journey into the mind cave? Also, all cat-training went out the window.”

“Still, it’s not always easy. There are moments when it feels like a Grand Slam final between my thoughts and the Transcendental Meditation mantras, but as long as the mantra is there, effortless and anchoring, good stuff is happening in ways and on levels I might never even be aware of. And, even if it’s not, it’s still like taking a twice daily, luxury brain staycation, which can only be a good thing.”

Read the full article on Glam.com!