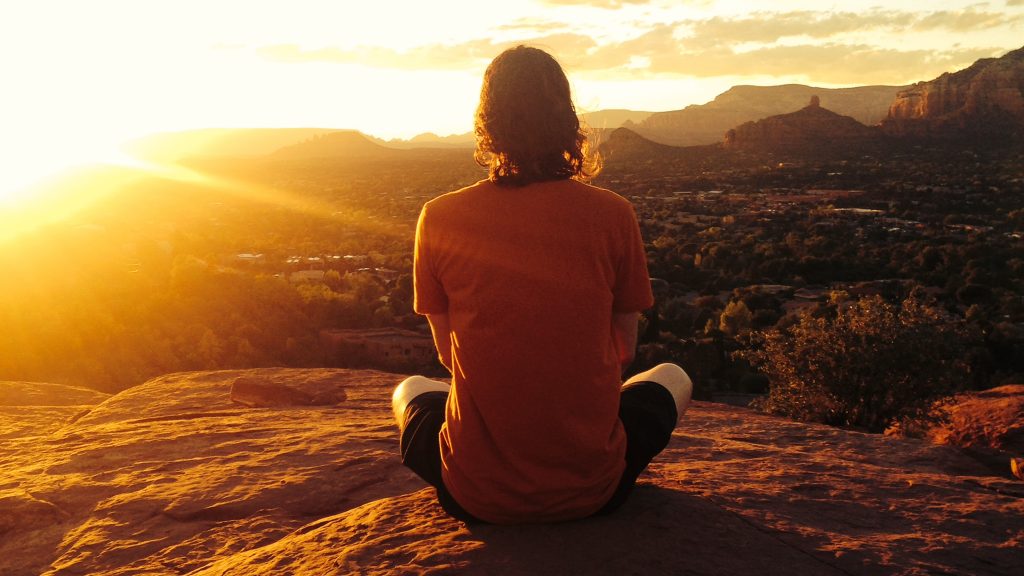 Ian Fowles is a musician, author, and actor. Most notably, he is the guitarist for the Aquabats, a comedic superhero rock band, where he transforms into the alter ego Eaglebones Falconhawk. We caught up with him over the summer to see what he had been up to and how his Transcendental Meditation practice factors into his life.

What does a typical day in your week look like?
That is a little tricky for me because when I’m on tour, it’s pretty structured, but when I’m at home, it’s less structured. Out on the road, it’s wake up on the tour bus, meditate, look for food, do a sound-check at the concert venue, look for food, meditate, do a meet and greet, play the show, look for food, then go to sleep on the bus while it drives to the next city. Rinse and repeat. At home my day is structured around my family and kids, giving guitar lessons, and working on my PhD. All of those commitments vary widely from day to day, so there is a lot more playing things by ear.

Do you see yourself as someone who took a leap of faith to live a more creative life, or did it just kind of happen?
I think it just grew gradually and naturally as I continually pursued the things I loved. Over time, things accrued and built on each other. I met more people, had more opportunities, etc. 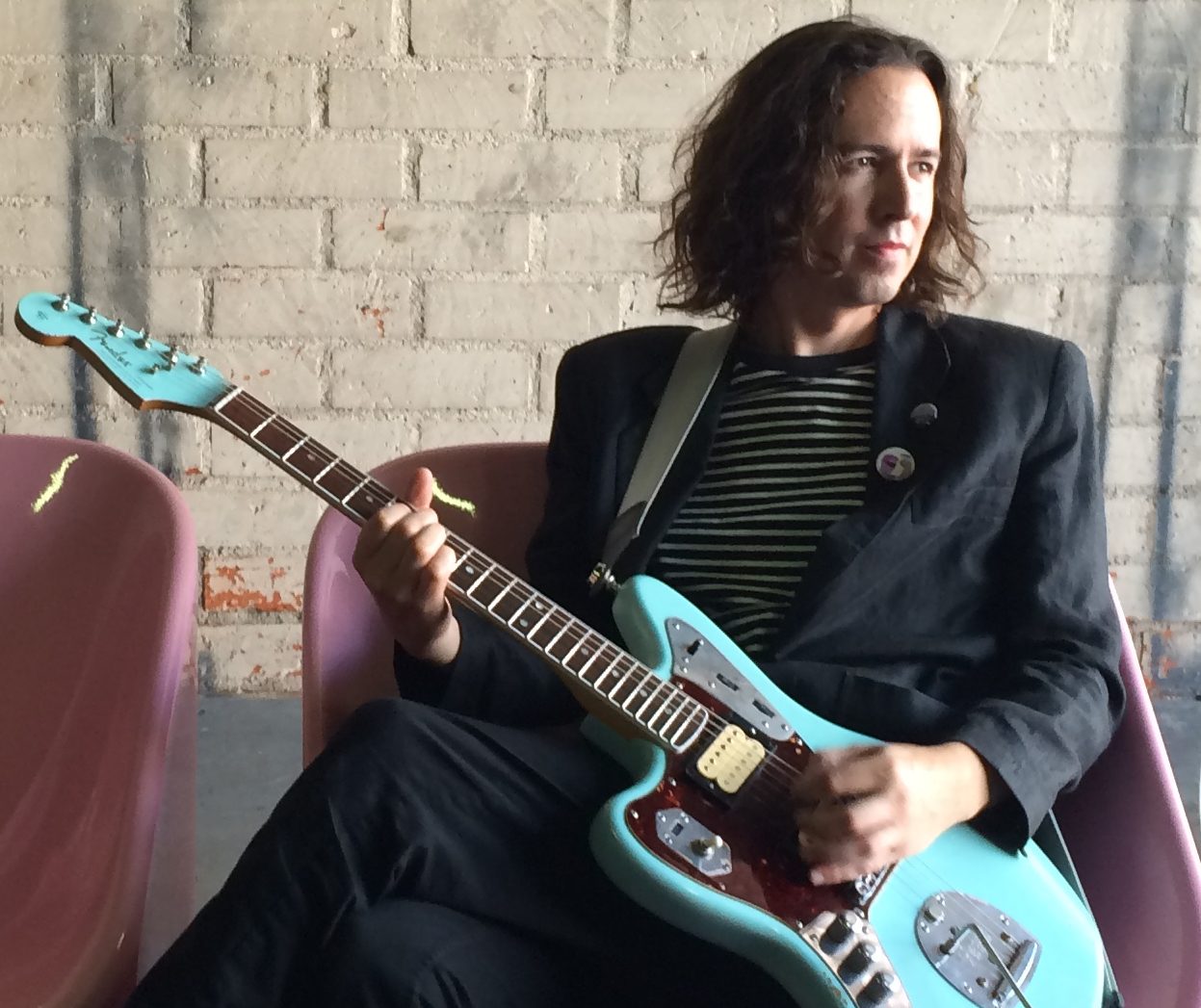 Talk about your biggest success and biggest failure. What did you learn from them?
Well, they are probably the same thing, and that is when our band got our own TV show. It was so fun and exciting, but then the network we were on went out of business after the show had only been on the air for about three years. We won a daytime Emmy and got to make a really fun program; we hoped it could last for many years, but it didn’t. We were bummed when it was over, but have continued to press on and continued making music and videos on our own. I learned to enjoy whatever you can while you can because there is no telling how long it will last. Also, I learned to continue to press forward no matter what happens.

What are your three favorite tools for a happy and healthy life?
Since I learned TM, it has shot to the top of the list. It gives me energy and calm to face whatever is coming my way.

I love spending as much time as I can at the beach/ocean. It’s my favorite type of natural setting, which I find both grounding and inspiring.

Travel is something that also helps me to feel happy and alive. Even when I’m home from touring with bands, I like to take road trips up the coast whenever I can. There is always an energizing sense of adventure that comes with it that I love.

How did you learn about the TM® technique?
I first became seriously interested in learning TM after reading a book by David Lynch called Catching The Big Fish. It was lying around a recording studio I was recording at, and I devoured it during some downtime. Over the next few years, I read more books about it and studied it some more, but hadn’t taken the jump to formally learning and practicing it. I was again recording with the same band from when I had first read that book, years before, and I soon found out that the singer had learned TM. He told me of his positive experiences with it. It was the extra push I needed to finally learn myself.

How long have you been practicing Transcendental Meditation?
About a year and a half.

How does it fit into your life?
Lately, I have had to fit it in before my kids wake up and after they go to bed. They are young and full of energy and keep me pretty busy every minute they’re awake. 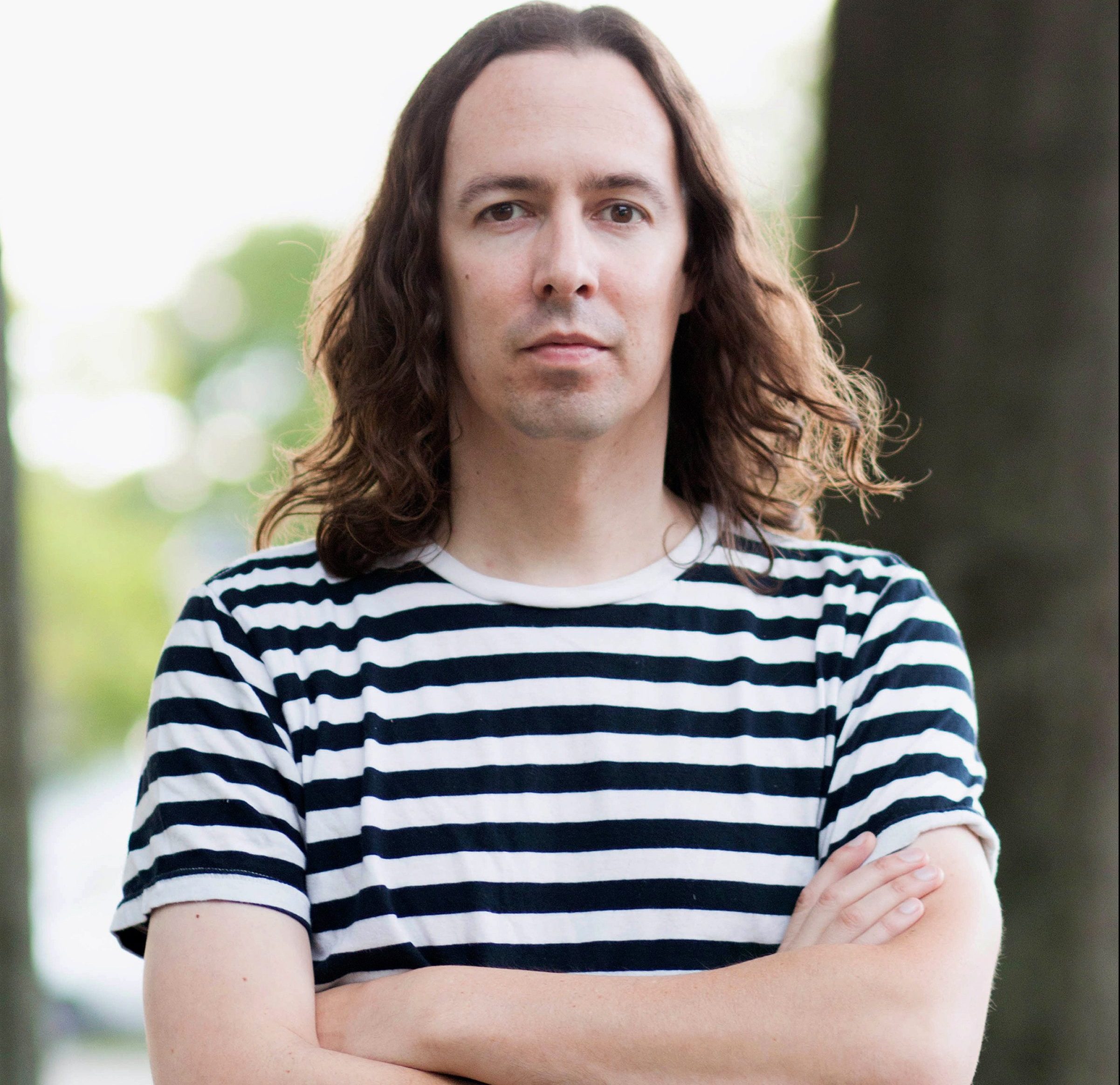 Since you began practicing TM, have you found yourself to be more creative?
Yes, but it hasn’t come as I thought it would. I thought it would be instant, but it has been more gradual. I have had subtle or strong bursts of ideas during meditation, such as topics for a column I write for Guitar magazine. I have also experienced the ability to “wing-it” easier in times where I haven’t had the opportunity to formally prepare. It’s a type of creativity that’s enabled me to think better on my feet in certain situations. I didn’t really have that ability before.

Where is the oddest place you have fit in your TM practice?
On some concrete stairs backstage at a concert venue. Actually, when I’m on tour with the band, I have to find places like that quite frequently. I’ll use some noise-canceling headphones and a white noise app on my phone to try to filter out the chaos of the live production happening around me. I love that TM can be done anywhere.

Do you feel that the TM technique has helped you accomplish your goals?
I feel like it has. After meditation, I’m able to prioritize better when I have a list of tasks in front of me. It gives me more energy than I used to have and I think has made me generally a nicer and more positive person. TM has given me an underlying base of happiness in my life. It has given me more patience, especially with my kids. I sleep better. I now also get sporadic deep feelings of gratitude for small and big things in my life. These bursts can also extend to an experience of unity and connectedness with nature or people. The list goes on and on. All these beneficial qualities that come from practicing TM have helped every area of my life. 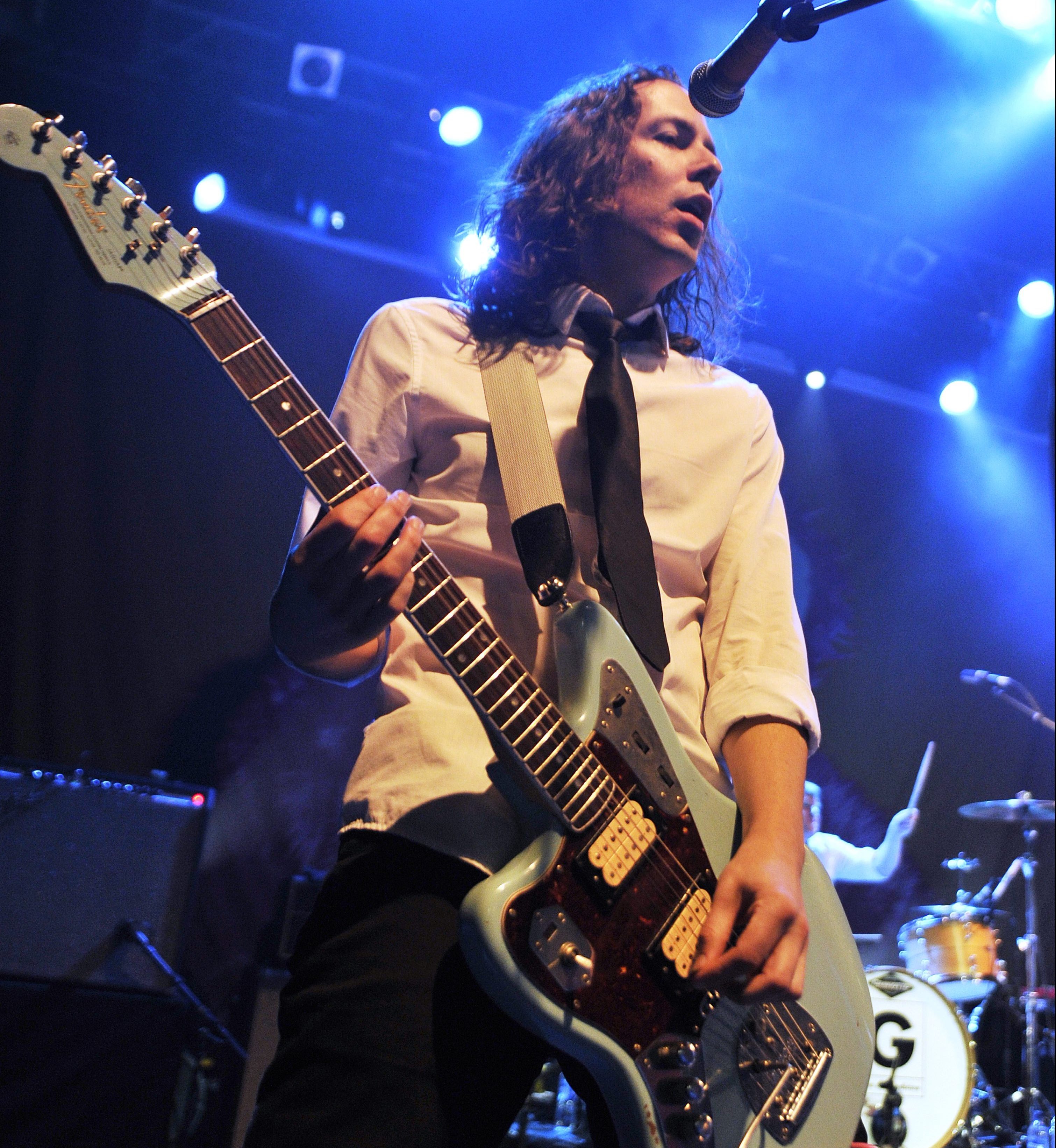 If you could give someone one piece of advice when thinking about pursuing a career like yours, what would you tell them?
I would say go for it. Because down the road, you definitely don’t want to have lived thinking, “What if?” I think if someone is considering it, try it. Try as hard as you can. Whether or not it ends up working out long term, you at least gave it a shot. Also, the music industry is large, and there are many different roles to fill besides musicians, such as tour managers, promoters, sound engineers, and so on. The other great thing about music is that even if it isn’t your full-time career, it is always something that can be done on the side well into your future, even if it’s just for your own enjoyment. Most people probably aren’t playing too much football in their 60s and 70s, but you can still be playing guitar all day long in advanced age.